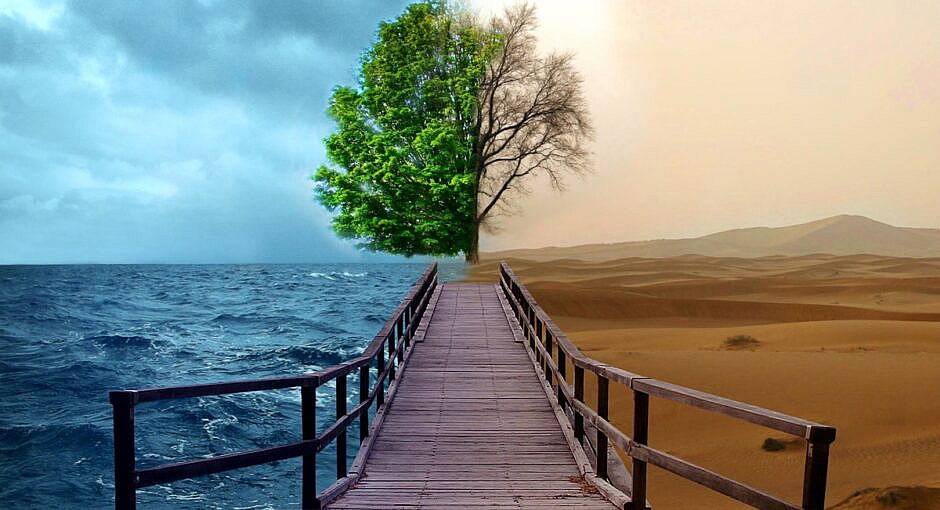 The Difference Between Religion and Real Christianity

Years ago in launching my own search for God, I began to notice that Christianity stood out head and shoulders above all the other religious I studied. What was the difference?  Christianity was the only religion that talked about GOD FINDING MAN— God coming to man (God so loved the world that he gave his only Son).

All the other religions spoke in terms of MAN FINDING GOD (In eastern religions you have to go through multiple levels of reincarnation to find God).

Today, there are dozens of Christian denominations from which to choose.  Could all of them be right?

What I discovered is that many Christian religions make the same mistake eastern religions do— they put you in the position of WORKING TO FIND GOD.  You have to keep a certain set of rules in order to appease God.  In other words, you have to do something through self-effort in order to know God.

The idea of trying to appease God through works runs contrary to the objective idea that God must find man.  It’s His ACTION, not ours.  He must do the work.

But what is it that man must do or NOT DO, in order for God to find him?  How do we let the action be GOD’S and not our own?

The first thing we have to understand is that some truth is DISCOVERED, while other truth is REVEALED.

This is only logical.

Think about it, if God is transcendent to you, that is, out of the reach of your 5 senses, wouldn’t He have to REVEAL His truth to you?

But how does God REVEAL truth?

To some, faith is a religious concept.

Nothing could be further from the truth.  The fact is, even atheists use faith.  REAL FAITH is always based in objective fact.

For instance, have you ever asked yourself why people get on airplanes and put their lives in the hands of a pilot they have never met?

The answer is OBJECTIVE EVIDENCE!  In life, they have accumulated enough empirical evidence to trust the concept of flying.

As a result, they put their FAITH in a man they have never met.  Faith lets them bridge the GAP between OBSERVATION and EXPERIENCE.  Their faith let’s them experience flying.

So when it comes to God finding you, you have to discover objective evidence that will allow you to put your FAITH in Him.  This objective evidence allows you to step into Him and EXPERIENCE a personal relationship with Him.  He REVEALS Himself to you.

Real faith is your ONLY action.  Your faith triggers His ACTION to you.

But what is the objective evidence that would cause you to TRUST God or to even believe He exists?

Consider the dismantling of a watch.

Here’s the question. What are the odds that all the pieces of the watch will fall back together again just by shaking the bag?

I think most people would agree that the odds of this happening are zero. That’s because we realize that a watch exists by DESIGN, not by CHANCE. There is a MIND behind its existence— it has a DESIGNER.

Now consider the human body.  As we analyze its complexity, do we see an intelligence behind it’s design?  Do we see a designer?

Let’s look at different parts of the human body.

The Brain and Eye

The brain operates a computer system more complex than any system built by man. Billions of bits of information are controlled by the brain— right down to the flicker of an eyelid.

In computer systems, information is carried by wires and electronic parts.  In the body, nerves carry information back and forth through the central nervous system.  The brain contains more electrical circuitry than any computer in the world.

Did you know that we actually SEE with your brain?  Of course, the message is carried there from another marvelous structure— the human eye.  Modern cameras use the same principles as the eye.  The focus and aperture of the eye adjusts automatically.

The sound we hear comes from a musical instrument played inside our ear.  It’s the cochlea, a tiny organ rolled up like a sea shell.

Sound is produced when air from the outer ear moves through the inner ear (cochlea) vibrating three tiny bones (ossicles).  Interestingly enough, these bones are the same size now as they were when we were born.

The heart is a muscular pump that pushes blood through thousands of miles of blood vessels.  On average, the heart pumps 1.5 gallons of blood through our body every minute.  That’s more than forty (50) gallon drums of blood in one day.  Blood is important because it carries food and oxygen to every part of the body.

In summer our body can overheat.  When this happens our body’s own cooling system takes over.  Drops of perspiration pour from millions of tiny sweat glands in the skin.  This moisture keeps our body cool.  On the heat side, the human body regulates itself to a temperature of about 98.6°F.

The human body has a dynamic framework of bone and cartilage called the skeleton.  The human skeleton is flexible with hinges and joints designed to move.  To cut down on harmful frictions, moving parts must be lubricated.  Man-made machines are lubricated from the outside, but the body lubricates itself from the inside.  It manufactures a jelly-like substance in exactly the right amount everywhere it’s needed.

What are the odds that this could all happen just by chance?

Ask yourself, does the design reflect a designer? Do the objective facts of the human body provide enough objective evidence for us to believe that there is a designer?

Based on its design, it is logical to conclude that the human body has a designer.  It’s too complex to have occurred by random events.

Through this we see that there are a series of logical questions we can ask to build our FAITH.  Remember, faith is used to combine OBSERVATION with EXPERIENCE.  As we observe and gather logical evidence, our faith grows to the point that we step out in faith and experience reality.

The same is true for transcendent truth.  As we begin to form a basis for faith, we step out and trust the Designer to REVEAL Himself to us.

In my book Truth Based Thinking, I continue this exploration of objective evidence by asking and answering questions like:

Through a series of logical arguments I show you how you can Find Truth, Understand Truth and Apply Truth to your life.

Through this process you will begin to understand that religion is merely an exercise in the futile.  It’s the finite (man) trying to find the infinite (God).

Only REAL FAITH exercised and developed though objective thought, can give you the foundation you need to experience transcendent truth and understand real Christianity.