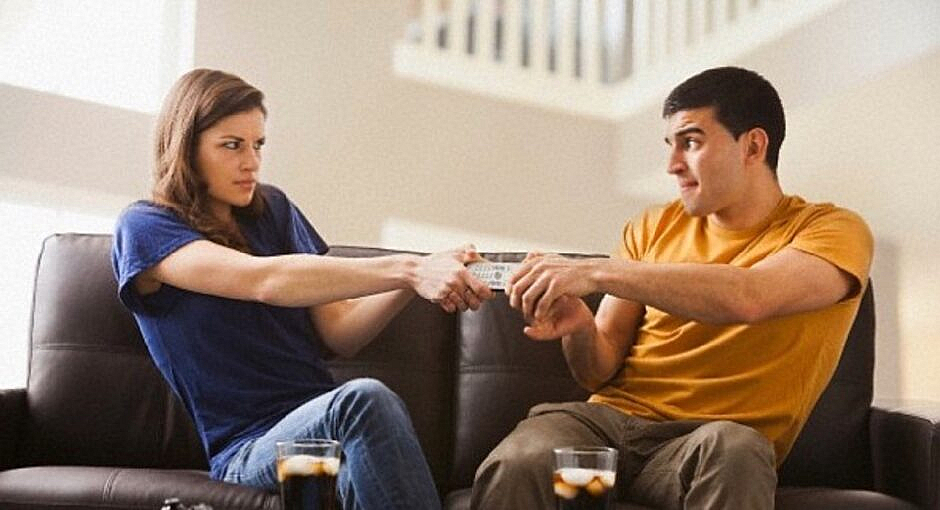 As mentioned in my article, How To Get Healthy Mentally, one of the 6 ways Satan attacks us is to tempt us with sin.

But if you don’t know what sin is or how God views sin you can’t defend against Satan’s attacks.  This article will help you do that.

Many people think that God judges them based on the sin in their lives.  But when God views sin, it isn’t man’s individual sins that He sees so much as it is the ROOT of man’s problem— he sees man’s selfish nature.  It’s man’s fallen nature that Jesus died to fix.

It’s also why God views sin as neither quantitative nor qualitative.  This means that:

1.  God’s forgiveness is unlimited.  God does not stop forgiving after a certain number of occurrences.

Then Peter came to Jesus and asked, “Lord, how many times shall I forgive my brother when he sins against me?  Up to seven times?  Jesus answered, “I tell you not seven times, but seventy times seven.” (or unlimited)

2.  God does not remember your sins and hold them against you.

I will forgive their wickedness and will remember their sins no more.

You have heard that it was said, ‘Do not commit adultery’  But I tell you that anyone who looks at a woman lustfully has already committed adultery with her in his heart.

God says that to merely LOOK at a woman lustfully is the same as committing the act.

Because God does not quantify or qualify sin, God deals with sin INTERNALLY.  He looks to see if people are ready to change— then He helps them change.  If they don’t want to change, or if their motives for seeking change isn’t sincere, then God just doesn’t do anything.  He doesn’t need to punish anyone because sin punishes itself.

God is all about supporting and helping.  He isn’t about condemnation or getting a response by scaring you or laying a guilt trip on you.  He knows that your basic problem is your fallen nature.  So through Christ, He came and lived a sinless life so that He could create a new nature and pass it on to you through a spiritual rebirth.

On the other hand, men DO quantify and qualify sin.  Men judge externally.  Judging externally stands in the way of God’s GRACE because it places the letter of the law on men and it keeps the love of God from reaching their lives.

God has made us competent as ministers of a new covenant— not of the letter but of the Spirit; for the letter of the law KILLS, but the Spirit gives life.

To make sure we aren’t standing in the way of God’s grace when it comes to men’s sin, let’s take a look at a variety of sins and see how we respond to them.

Do you judge people based on what type of sin they commit?  Are you unforgiving of people who are involved in a certain type of sin?

Is your forgiveness based on people meeting certain conditions?

Will you not associate with people who commit certain sins?

Here is what God says about this.

Some Christians think that we are SUPPOSED to judge each other.  They base this on the following scripture:

In this scripture Paul is addressing the moral practices of the church as a whole.  He is judging the CORPORATE POLICIES of the Corinthian church.  To this degree we “judge” the church.  In Matthew 18, Jesus reiterates the corporate policy from of old (Deuteronomy 19:15), that within a justice system it takes at least two witness to convict anyone of an offense.

Today, in most evangelical churches this practice continues.  For example, if a pastor is suspected of having an affair with the church secretary, it would take at least two witness to bring the accusation.  His correction would then be determined by a board of elders.

If your brother sins against you, go and show him his fault, just between the two of you. If he listens to you, you have won your brother over.  But if he will not listen, take one or two others along, so that ‘every matter may be established by the testimony of two or three witnesses.’ If he refuses to listen to them, tell it to the CHURCH; and if he refuses to listen even to the church, treat him as you would a pagan or a tax collector.

The above practice of judging corporate sin is NOT to be done individually.  As Christians we are NOT to go around judging each others personal sins.  Can you imagine the divide that this would cause?  The Apostle Paul speaks directly against this is Romans 14.

You, then, why do you judge your brother?  Or why do you look down on your brother?  For we will all stand before God’s judgment seat.  It is written: “‘As surely as I live,’ says the Lord, ‘every knee will bow before me; every tongue will confess to God.’”  So then, each of us will give an account of himself to God.  Therefore let us stop passing judgment on one another.

In Matthew 18, Jesus explains to us how we are to FORGIVE— not judge.

This is how the heavenly Father will treat each of you unless you forgive your brother FROM YOUR HEART.

God forgives INTERNALLY.  He forgives from the heart.  God does not place conditions on forgiveness.

In this, God shows us how we should forgive.  Not externally as the world does, but internally.  We are to forgive from the heart, with no pre-conditions— as He does.

But what does this type of forgiveness LOOK like in the real world and how do you go about achieving it?

1.  Understand that ONLY God can convict of sin.

It isn’t up to you to explain to people their sin.  We don’t point out the “speck” in each others eye.  By pointing out their sin they will, more than likely, just point out your sin.  Pointing out sin creates arguments.

(The Holy Spirit) will convict the world of guilt in regard to sin and righteousness and judgement.

People have to SEE their sin (from the heart) before they can change.  You can’t make them see it on your own.

Ask God to convict them of their sin and pray the enemy will be bound.

Trust God to bring about the right circumstances or moment so they can SEE their sin and be willing to respond to it.

Be sensitive to the moment.  God could use you.  The difference is that the moment will be right.  That person will be receptive to what you are saying, especially if you speak it in love.

Then again, He could orchestrate it though other people and other events.  Just wait, watch and trust God.

Speaking the truth in love, we will all grow up into him who is the Head, that is Christ.

Also, ask God to bind the enemy who keeps people from seeing the truth.

The devil comes and takes away the word from their hearts, so that they may not believe and be saved.

It may take time for God to show people their sins.  As a result, you will suffer.  You will want to tell people off— to set them straight.  But Jesus didn’t.  He suffered for us.  He was patient with our resistance to believe.  He did not retaliate when people hurled insults at him.

When they hurled their insults at him, he did not retaliate; when he suffered, he made no threats.  Instead, he entrusted himself to him who judges justly.  “He himself bore our sins” in his body on the cross, so that we might die to sins and live for righteousness; “by his wounds you have been healed.”

Dealing with people and loving them is what we were called to do.  In this we will suffer.

If you suffer for doing good and you endure it, this is commendable before God.  To this you were CALLED, because Christ suffered for you, leaving you an example, that you should follow in his steps.

God uses suffering to help you see your OWN issues.

Consider it pure joy, my brothers, whenever you face trials of many kinds, because you know that the testing of your faith develops perseverance.  Perseverance must finish its work so that you may be mature and complete, not lacking anything.

While we forgive from the heart, we don’t have to tolerate abuse.  If people try to involve you in their sin, remove yourself from it.  But don’t abandon the sinner.  God has given us a ministry of reconciliation.

All this is from God, who reconciled us to himself through Christ and gave us the ministry of reconciliation: that God was reconciling the world to himself in Christ, not counting men’s sins against them. And he has committed to us the message of reconciliation. We are therefore Christ’s ambassadors, as though God were making his appeal through us. We implore you on Christ’s behalf: Be reconciled to God.

How does God view sin?  It’s something He OVERCAME through love.

But God demonstrates his own love for us in this: While we were still sinners, Christ died for us.

As Christ’s followers, we approach sin the same way.  We overcome it through love.

Above all, love each other deeply, because love covers over a multitude of sins.

Love does not judge— it forgives.  It protects, it trusts, it hopes. Love never fails.

Love is patient, love is kind. It does not envy, it does not boast, it is not proud.  It is not rude, it is not self-seeking, it is not easily angered, it keeps no record of wrongs.  Love does not delight in evil but rejoices with the truth.  It always protects, always trusts, always hopes, always perseveres.  LOVE NEVER FAILS. 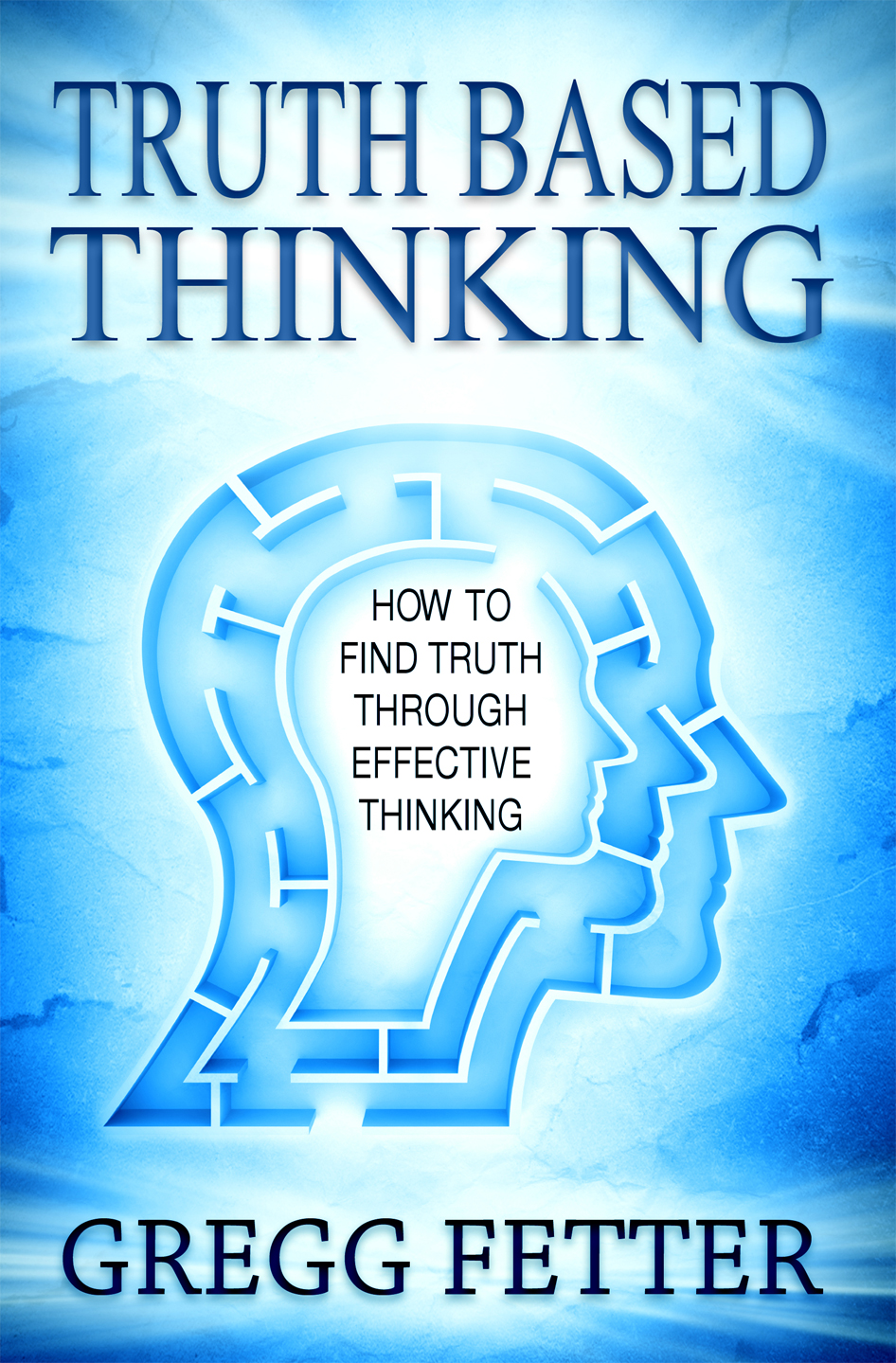